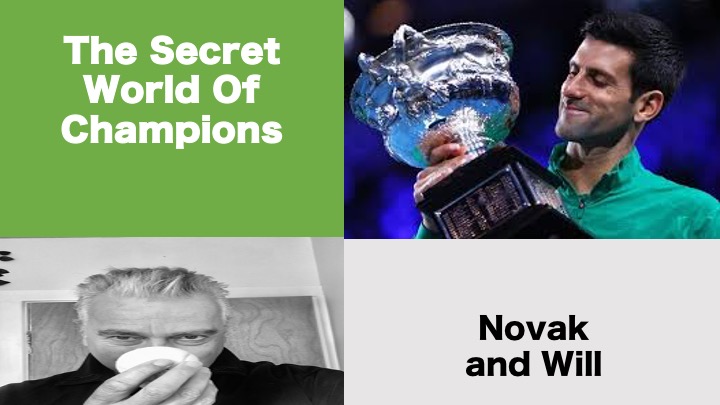 Each outstanding champion carves their name upon the rock of sporting history.

All bringing their own unique code of skills and qualities in the making of that mark.

That ability to find something from deep within oneself, no matter how difficult things get.

Sports Psychology: The Power Of Confirmation 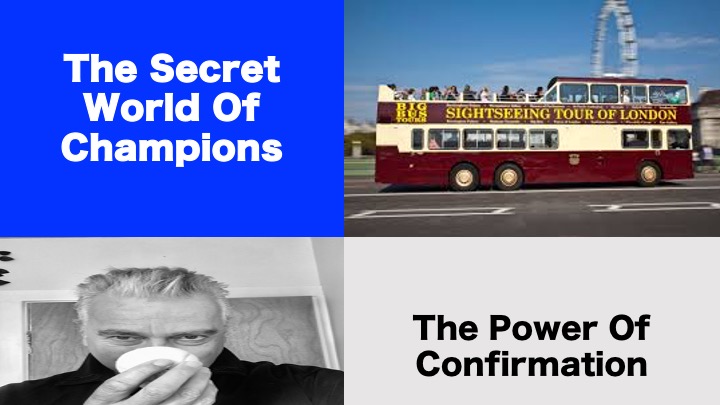 If we let it, our confidence can be eaten away by others.

Their constant criticism and back-biting can cause us to doubt ourselves.

Until we start to think that we not just not good enough.

The power of confirmation allows us to build a sanctuary of confidence that will eventually create immunity away from what others think. 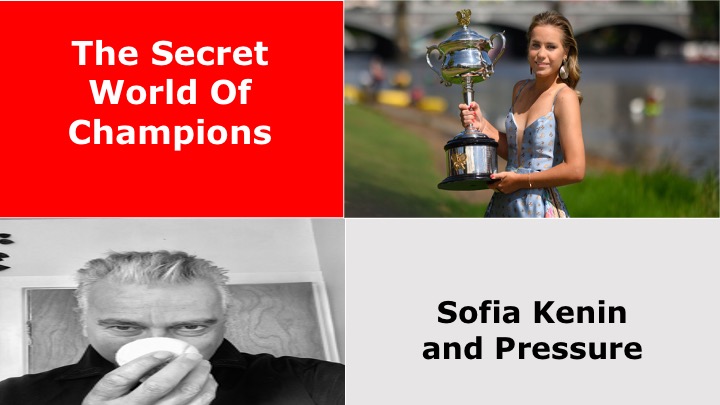 Sofia Kenin failed to defend her maiden singles title at the Australian Open.

Leading to a straights sets exit in Round Two.

It’s not easy for a returning champion. What went wrong? 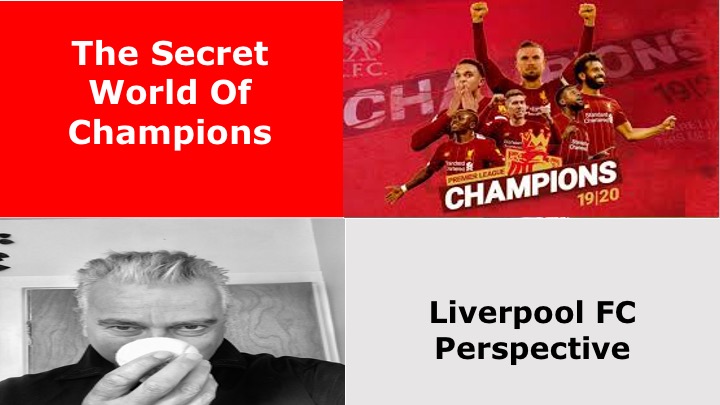 There has been a lot of hysteria around Liverpool’s recent poor run of form.

Calls for Jurgen Klopp to resign.

Everyone seems to want a piece of them.

So how about we stand back and take a perspective view…

Football Psychology: Leadership – Do Nothing! 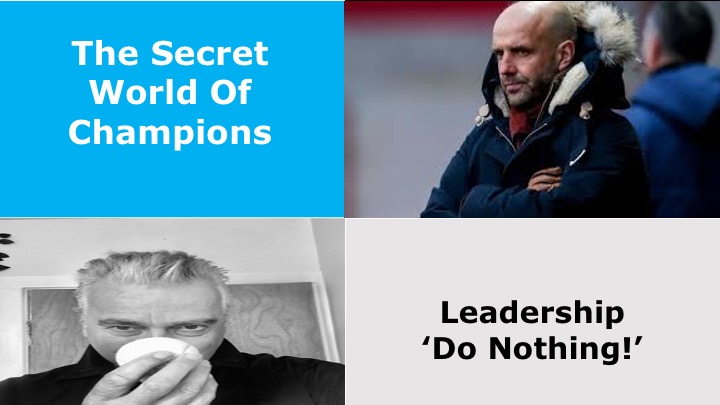 A sacking is the culmination point of many small things going wrong.

But why haven’t you, as leader, seen these things coming?

Perhaps your focus was on being busy.

Doing stuff. Being pro-active, Instead of DOING NOTHING!