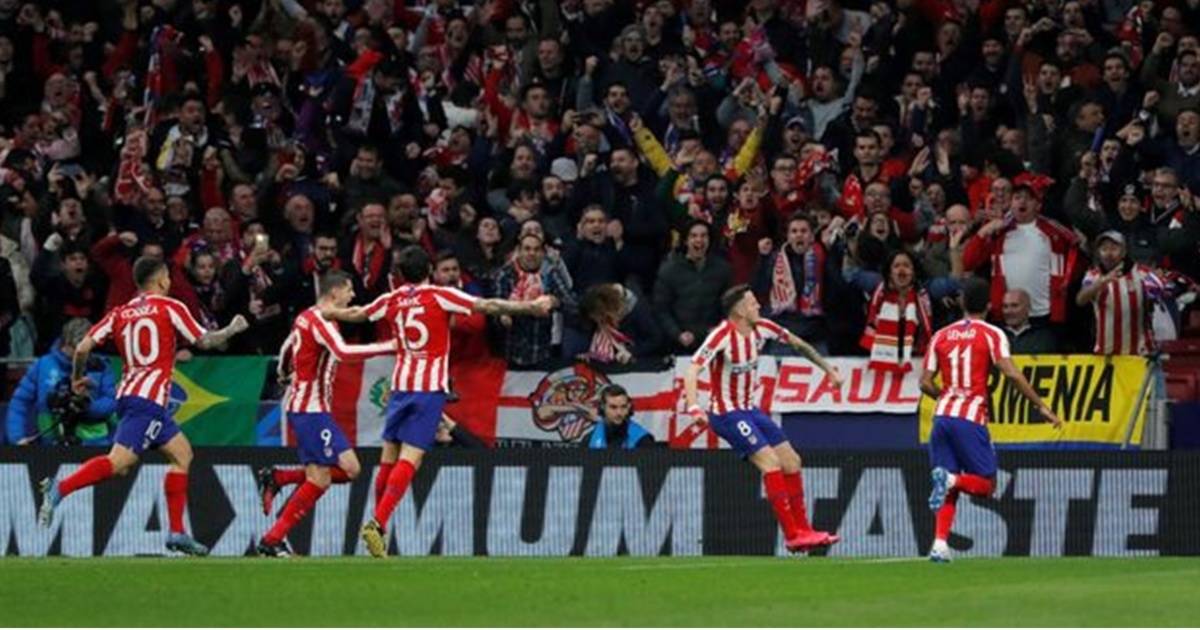 And so Liverpool’s Champions League defence is ended at the hands of a tough Athletico Madrid side.

Despite giving everything, this felt like a step too far for Jurgen Klopp’s team.

Which is hardly a surprise. Having set a potent trail in the Premier League all season, they look certain to secure their first title in thirty years. But in doing so they have had to break club patterns. Patterns related to near title misses; title under-performances; psychologies of being in the title shadow of Manchester United.

All things that create a feeling of, ‘when is a Premier League win going to happen?’ The longer it goes on the harder it gets. Becoming like an insurmountable barrier that prevents dreams and aspirations from being achieved.

Breaking through any barrier takes a laser like focus. An unbreakable will. Courage in adversity. A deep trust and faith in the plan. A total commitment to the cause. And other qualities and attitudes that each individual contributes to create a winning collective.

Which, when all combined together, creates a force that has an unstoppable nature. But, it comes at a cost. When you are breaking down barriers, it can exhaust the inner well and leave you running on reserves. Which is how it felt at times for Liverpool last night.

Rebuilding the well is of course essential for sustained success. Otherwise it becomes a happy one-off achievement. It takes time and patience.

It involves re-setting and establishing new goals. It means re-filling the well with fresh emotional energy. Either from rest and recovery. Or new players and fresh intensity.

However, once you have achieved a break-through, the world looks and feels like a different place! For what once seemed impossible, has now become possible. So, the question now is, what is the new impossible for Liverpool!