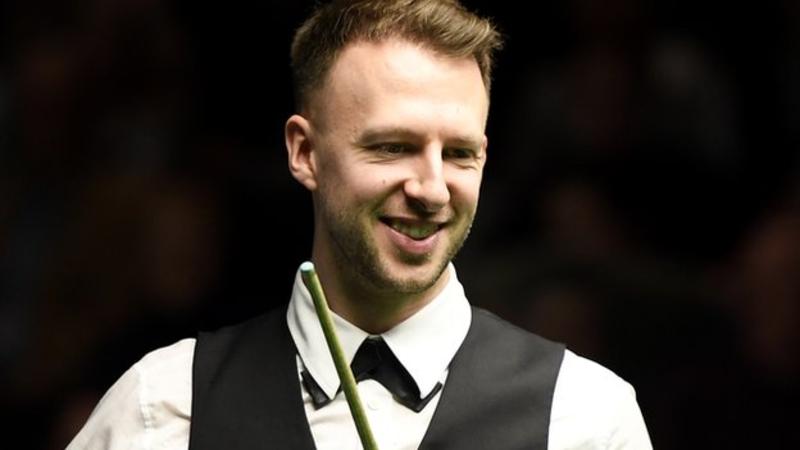 So Judd Trump wins the Gibraltar Open to take his seasons collection of ranking titles to six. A tour record.

When a player is crowned World Champion for the first time, there are always questions asked as to whether wearing the champions crown will be a burden or a liberation. Some find the expectation too much, and never come close to greatness again.

But for those who leave their mark on the game, the first world title, is a catalyst. A stepping stone. The starting off point to take their game to another level. The level of dominance.

Trump’s six ranking titles this season, are all a consequence of a champion’s mindset. The mindset that allows you to find a way to win, when you are not playing well.

The mindset that allows you to think you are the best in the game currently, and so offers you a mental edge over everybody. The mindset that means winning leads to more winning. Like you have become a magnet for winning.

It’s a mindset absent of doubt and uncertainty. Judd Trump has found that sweet spot, where being the best in the world feels liberating. Because people are no longer asking questions about whether you will fulfil your talent. And he now knows himself; knows his game; and knows the game. The perfect combination.

We are now in the Judd Trump era. How good he becomes will be down to him. But in truth, if you are hungry enough, being a champion and a winner never ever gets boring!