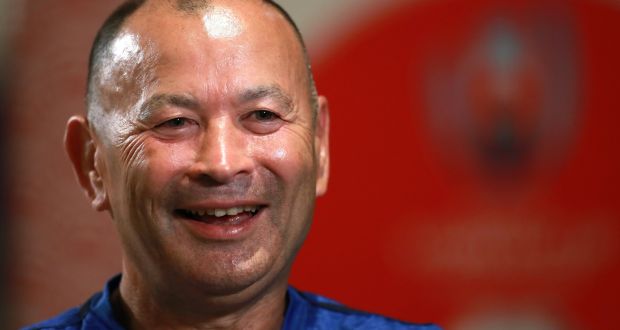 It was evident about ten minutes in. It’s The Look. A certain moment that can occur in major sporting events, when all the preparation you have done, condenses into a feeling.

And shortly into England’s World Cup semi-final against The All Blacks, you could see it on head coach, Eddie Jones’s face.

He was trying hard not to smile. England had begun the game in imposing fashion. And Jones knew that all the physical, strategic, mental and emotional preparation that had been done, was now manifesting itself in performance.

It’s like you know that you are going to win, before you win. Because the quality of the preparation has been so well-aligned, that everything is in place. Like the winning happens before it happens!

It’s very rare to see this. It’s almost like euphoria. And you can’t chase this feeling. It comes to you, when everything is right. Like the rugby gods shining down on you.

Eddie Jones is smart enough to know, that this feeling will not turn up automatically next weekend, simply because it was present against the All Blacks. It will have to be worked for just as diligently.

Ideally you want this feeling on finals day. But having experienced it on Saturday, Eddie Jones knows that everything is set up, for a second English World Cup crown. Only complacency, arrogance, fear or the South Africans can prevent it!