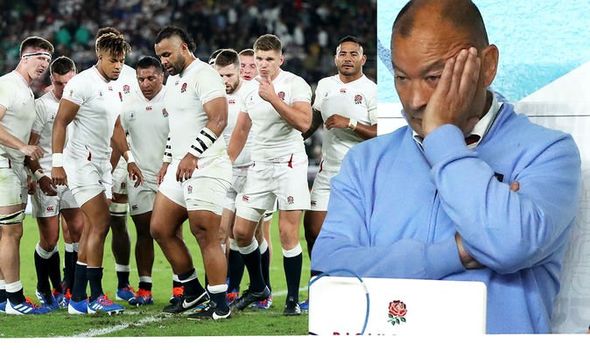 And so it was, that England’s momentous World Cup semi-final win over New Zealand, was the point they peaked.

The supreme focus they created to beat the All Blacks, meant that they didn’t have another gear to find come finals day. Or, they didn’t know how to find that gear!

Another view is that, the semi-final took them far enough out of their comfort zone, that a re-set was required. This means that on those days that you have a peak performance, if this is at a higher level than your normal playing level, then it can time for this higher level to become the norm.

A period of re-adjustment may need to place, whilst a new alignment occurs between normal levels and peak performance.

Thus South Africa did what they had to do to beat Wales in their semi-final. That gave them a rock solid foundation to raise their game on Saturday. Thus, inspired by  the powerful cause of what a win would mean for the people of South Africa, they were at another level of emotional intensity to England.

Leaving Eddie Jones scratching his head, wondering what went wrong. Whilst he may uncover technical issues, the main source of his investigation could be, ‘How do you raise your game, so soon after you have peaked?’

This is the challenge you see tennis greats like Nadal, Federer and Djokovic handling all the time. Often meeting each other in marathon semi-finals, they have to regroup within a day or two for finals of equal intensity.

Experience gives them the know-how of how to manage their emotional energy systems so that they can maintain peak performance. This feeling of peak performance becomes like a friend or companion. You recognise it when you have it and become adept at managing it. This is the secret world of champions.

For England this will be one of the key learnings coming out of Japan. Peak performance isn’t just about delivering excellence on the day. It’s about how you tap into that special champions energy when you most need it. On finals day!